День 2: Methana´s highest plains & Stavrolongos volcano valley
Scenic hiking tour over nice plains with cisterns and through little forests between the highest tops of the peninsula. A great opportunity to explore the nature and geology of Methana!

День 3: Poros island & the Mycenean acropolis & the homeland of Theseus
Visit of the scenic island of Poros and its archaeological museum with exciting items found on Methana. Time for photography and strolling through the lanes of Poros. Visit of the Mycenean acropolis and its tombs near Galatá. Drive to the mythical homeland of the hero Theseus, who killed the monster Minotaur on Crete island. We have time to explore the ancient sanctuary of Aesculapius (Asklepios) and if there is still time, the valley of Diavologefiro.

День 4: One of the most beautiful lava domes
The scenic lava dome at the village Kameni Chora is one of the most exciting lava domes of Greece. The tree covered, huge rocks of the volcano´s top is a little paradise. It is the exciting result of the eruption that took place 270 B.C.

День 5: The abandoned village on a lava dome
On this tour you will ascend to an abandoned settlement on top of a huge lava dome. Old cisterns, ruins and a tiny small chapel remind us that in former time the people were finding a safe place, when the pirates were attacking the villages on Methana.

День 6: The ancient theater of Epidavros
A nice one day tour to the east part of Peloponnese with its theatre(s) of Epidavros. There will be many opportunities for taking scenic photographs.

День 7: A prehistoric sanctuary near a volcanic gas exhaust
Discovering the prehistoric excavations near Methana, we will descent in a lonely bay with the signs of volcanic gases. Were they used for religious rituals?

День 8: Transfer to the airport Athens
Depending on the departure times of all participants, we will drive early in the morning towards the airport of Athens (about 2,5 hours drive). Opportunity for stops at scenic places if there is enough time. 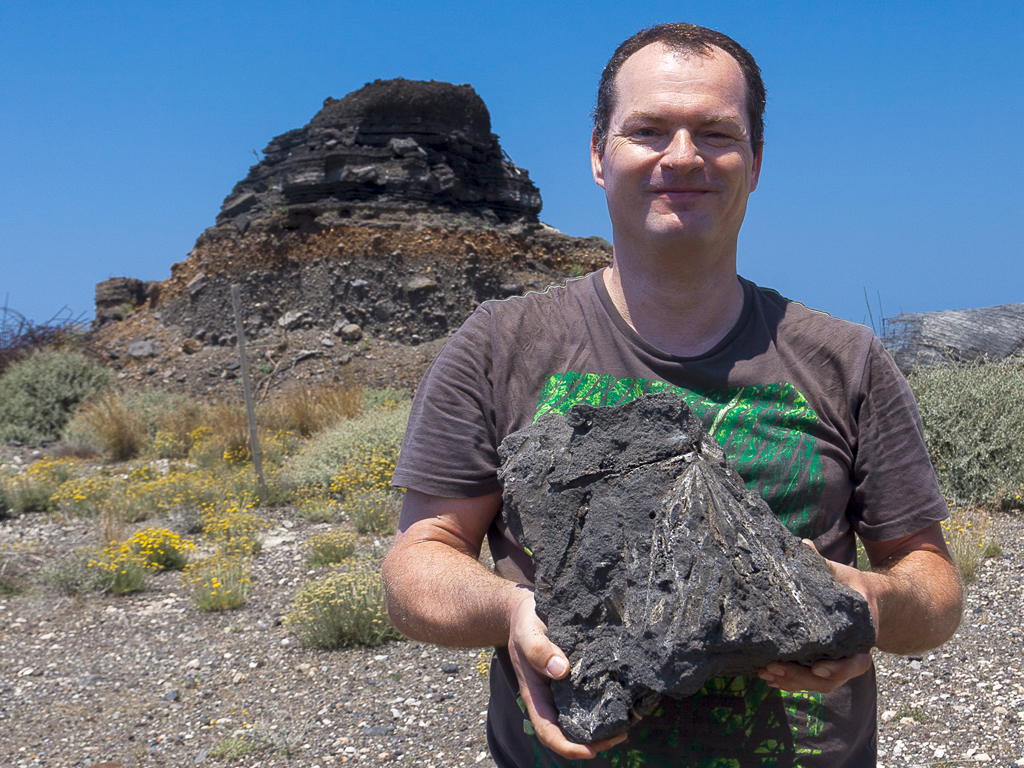 День 3: Poros island & the Mycenean acropolis & the homeland of Theseus

День 4: One of the most beautiful lava domes

День 5: The abandoned village on a lava dome

День 6: The ancient theater of Epidavros

День 7: A prehistoric sanctuary near a volcanic gas exhaust

День 8: Transfer to the airport Athens

The Isthmos of Corinth
Depending on the departure time of all participants, we will start early in the morning and drive towards the airport of Athens. If there is still enough time and good weather, we will have the opportunity to stop at scenic views or for a snack.
К НАЧАЛУ
ПОКАЗАТЬ В ДРУГИХ ВАЛЮТАХ
[БЛИЗКО]
Tours to the Saronic Gulf can be arranged on request at custom dates and custom length (2-7 days) starting in Athens or nearby locations. Please contact us.